Filmmaking has always inspired me from a young age. It started with my love from stories; there was something about storytelling through a screen that had sparked an obsession in me and fuelled a passion. It inspired me to become someone who lives for producing moving image content whether its, films, animations or just videos my friends ask me to produce for them for their Instagram. The way cinematography and editing are used to enhance storytelling on screen drew me into filmmaking. To further add, I come from a background where a black African female going into film is typically laughed at or frowned upon. Looking at it from a cultural perspective, African women going into filmmaking is not usually respected as it is part of the ‘Arts’ which many such as West African parents and families do not feel it is a job they can be successful in career-wise; they prefer their children go into other fields such as medicine, law or business. I hope to break down this mindset people from cultural backgrounds tend to have by breaking boundaries and proving to them with the work I produce that a black African female can indeed have a successful career in an industry such as film and television especially in roles such as a director, producer, editor or camera operator. Please check out my website I created myself from scratch using Wordpress: mbalukamara.com

London, Oxford, Edinburgh
Production areas I would like to work in 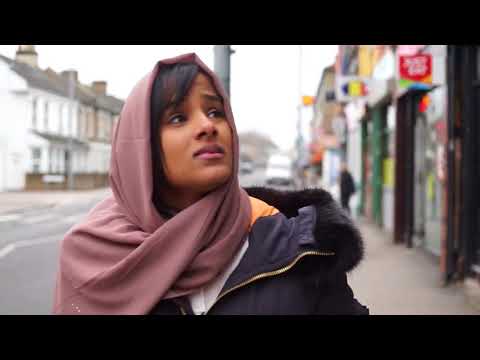 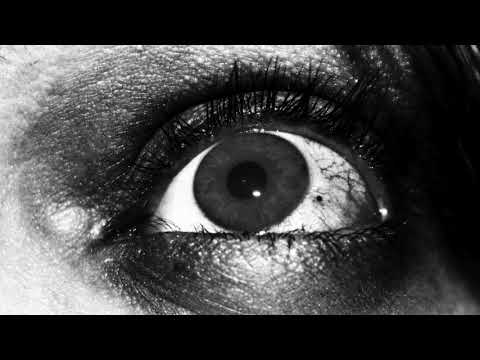 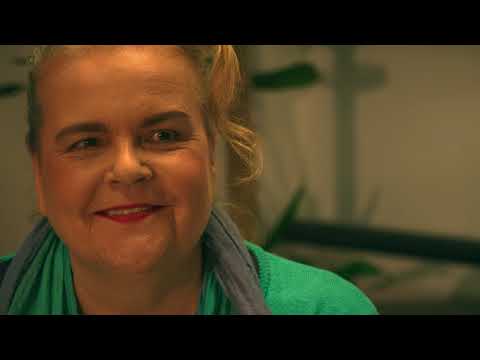 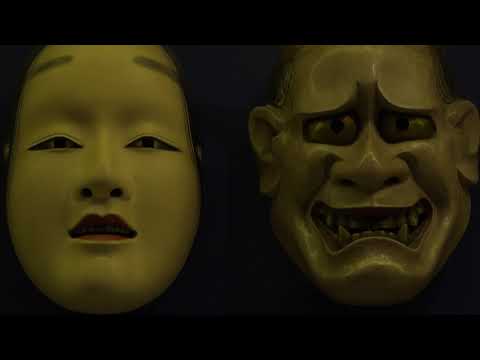 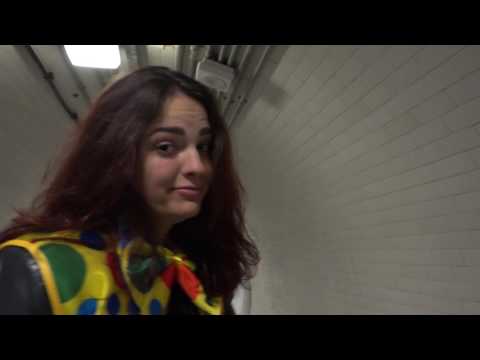 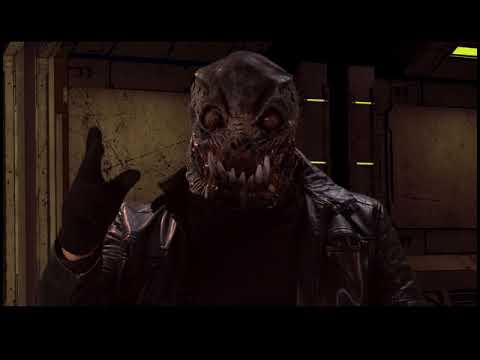 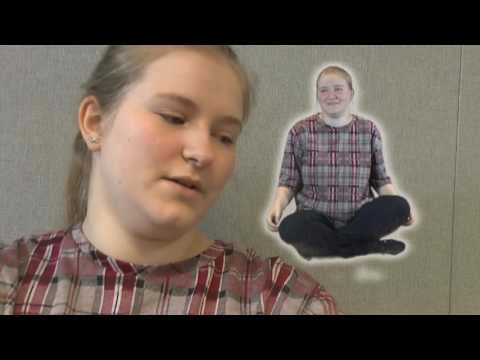